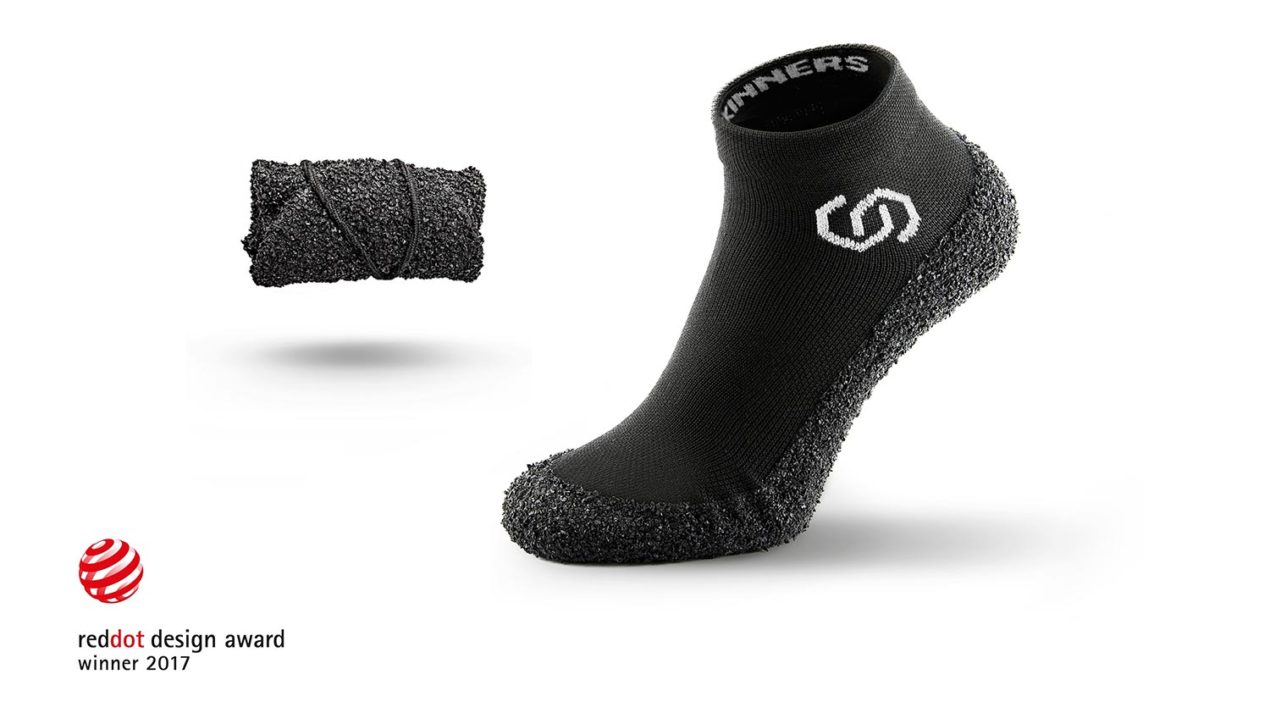 The manufacturer of the revolutionary ultraportable sock shoes Skinners scored in this year’s prestigious design competition Red Dot Design Award. Out of 5,500 other projects, the jury of 39 professionals granted to Skinners one of the major awards for innovative design, high quality and functional properties. The award-winning product is designed for active people as a backup footwear for sports and travels.

“Since then we have delivered Skinners to more than 85 countries and globally validated their potential. Red Dot is another important milestone of the project that confirms strong design quality and innovation behind the product. The fact that we could achieve this kind of award as a small startup makes it even more valuable,” says the CEO of Skinners Technologies, Petr Prochazka.

The combination of freedom, protection, and portability packed into 2 nifty pieces is clearly interesting for thousands of others who pre-ordered Skinners after the campaign in the total amount of $1,6 million. Nevertheless, the idea behind the innovation is simple: “Today, active people use many kinds of specialized footwear (e.g. cycling cleats or climbing shoes). Wearing this kind of footwear longer than necessary is not always comfortable, convenient, healthy or safe.” The machine-washable Skinners will ease people’s decisions whether to take a spare pair of shoes for their various adventures. “Simply fold them and put them in your jersey pocket. It’s kind of a swiss knife in footwear industry…,” adds Prochazka.

Nowadays the people from this dynamic startup deal with an increasing worldwide demand for their product. “Besides B2C, we grow in the B2B sector as well. We had to expand our manufacturing capacities recently, and we also prepared new model lines and a few other innovations.” To the question about a potential acquisition the young CEO adds: “We would consider every kind of opportunity that could help the project to grow even more. A connection with a global partner in the footwear industry is one of them. One way or another, the best is yet to come…” 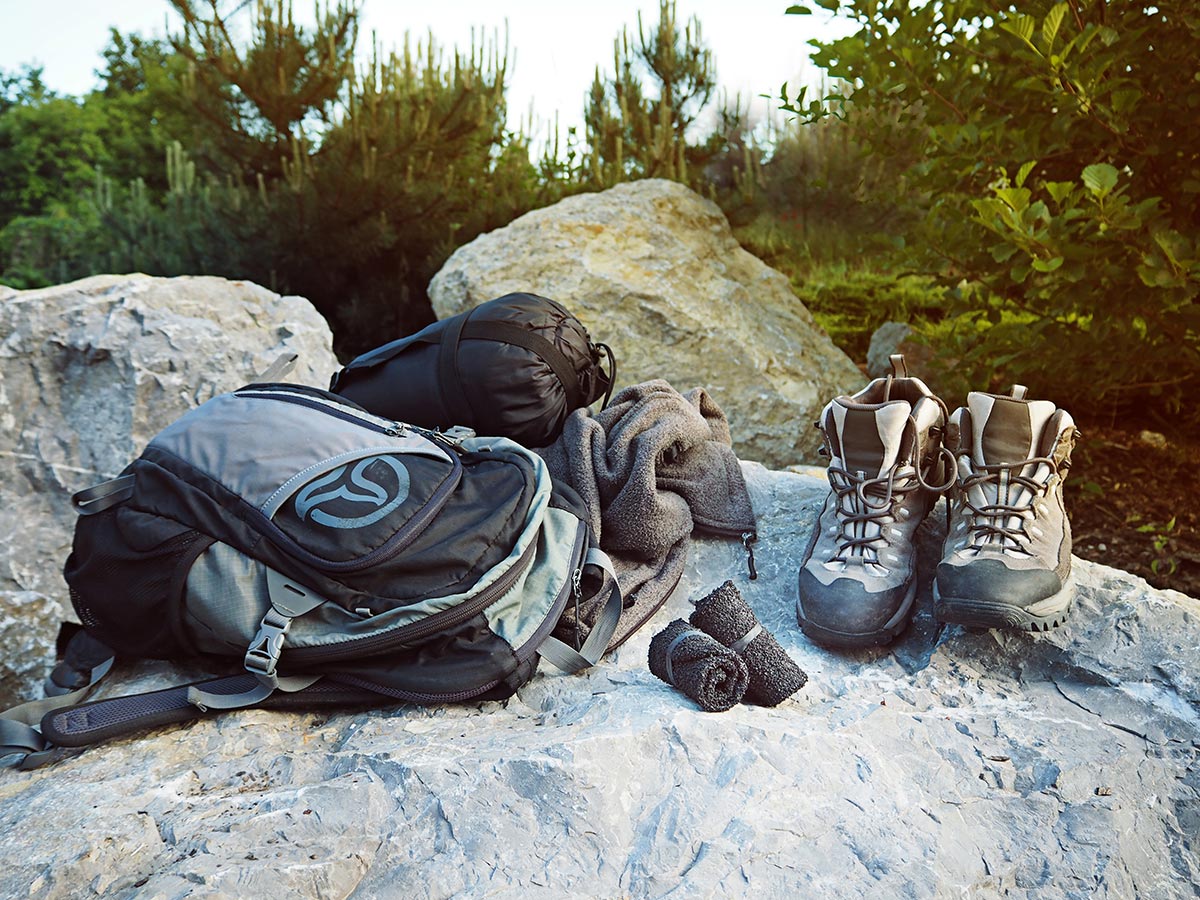 Lightweight backup footwear a.k.a. “Skinners” was developed in 2015 by a young law clerk Petr Prochazka. The idea was born in the summer 2014 in Norway where Prochazka worked as a cook. The “aha! moment” hit him when his friend injured his foot and could not wear regular shoes. Struggling to help him Prochazka took a travel sewing kit and created the first prototype of Skinners. Two years later he introduced Skinners to the world via a Kickstarter crowdfunding campaign. In just 44 days customers from all over the world pre-ordered more than 17,000 pairs, making Skinners the most successful footwear project in the crowdfunding history. 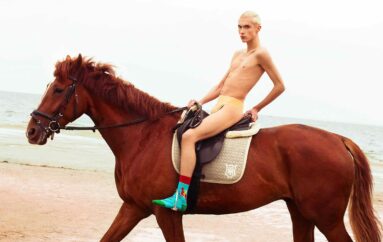 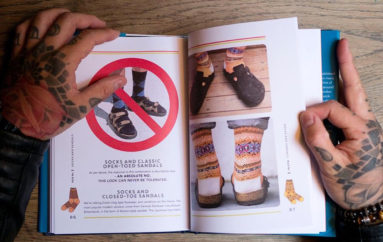 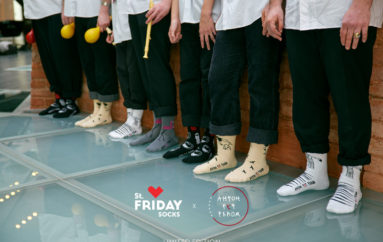 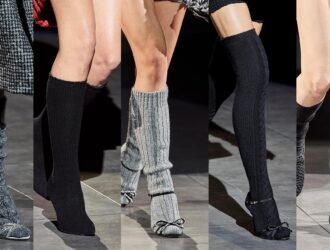 This may take a second or two.